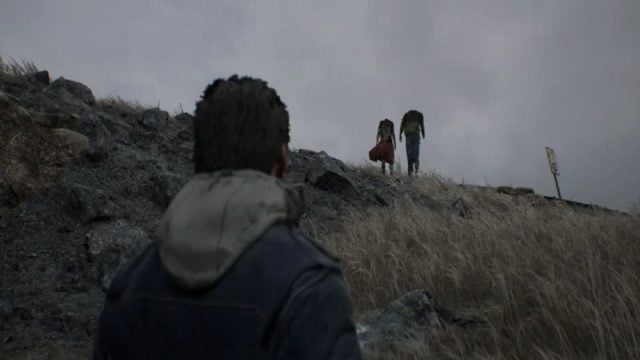 Rumors persist that a new Silent Hill game is in development. However, as of today, no official announcement has been made. While horror game fans waited to find out if there was any truth to the rumors, they luckily got their hands on a fantastic new horror game.

Yes, this is a unique game because it is called a horror game that combines the mechanics of Silent Hill and Dark Souls. This game is called Wronged Us, which was recently revealed. The gameplay for the open-world horror game Wronged Us was announced at the Golden Joystick Award.

Wronged Us is pretty interesting because it features a supernatural horror game with disturbing imagery that takes inspiration from Konami’s Silent Hill franchise. Like Silent Hill, the main character of Wronged Us, apparently named Isaac, finds himself exploring a spooky city in search of missing people.

Isaac experienced all kinds of gruesome sights along the way, such as a child covered in blood, a strange monster that could crawl on walls, and an incredibly tall and intimidating man who looked realistic.

The game’s trailer shows a bit of combat and exploration and elements of stealth that Isaac must do to avoid encountering dangerous townspeople. The trailer ends with Isaac watching a group of people standing in front of a burning house.

There’s not much context for what’s going on, and it looks like horror game fans who want answers will have to wait for the game to launch next year.

The trailer sheds light on Silent Hill’s inspiration, but it’s not very clear what Wronged Us borrows from Dark Souls other than its meager mechanics. But uniquely, this game has several mechanics a la The Last of Us.

There are still many mysteries about Wronged Us, but apart from that, it looks like this horror game is promising.

So, what do you think about this combined horror game, guys? Reportedly this game is scheduled to be launched in 2023. Do you want to wait for this game?