What the PCIe 5.0 connector looks like for the Next-Generation GPU. 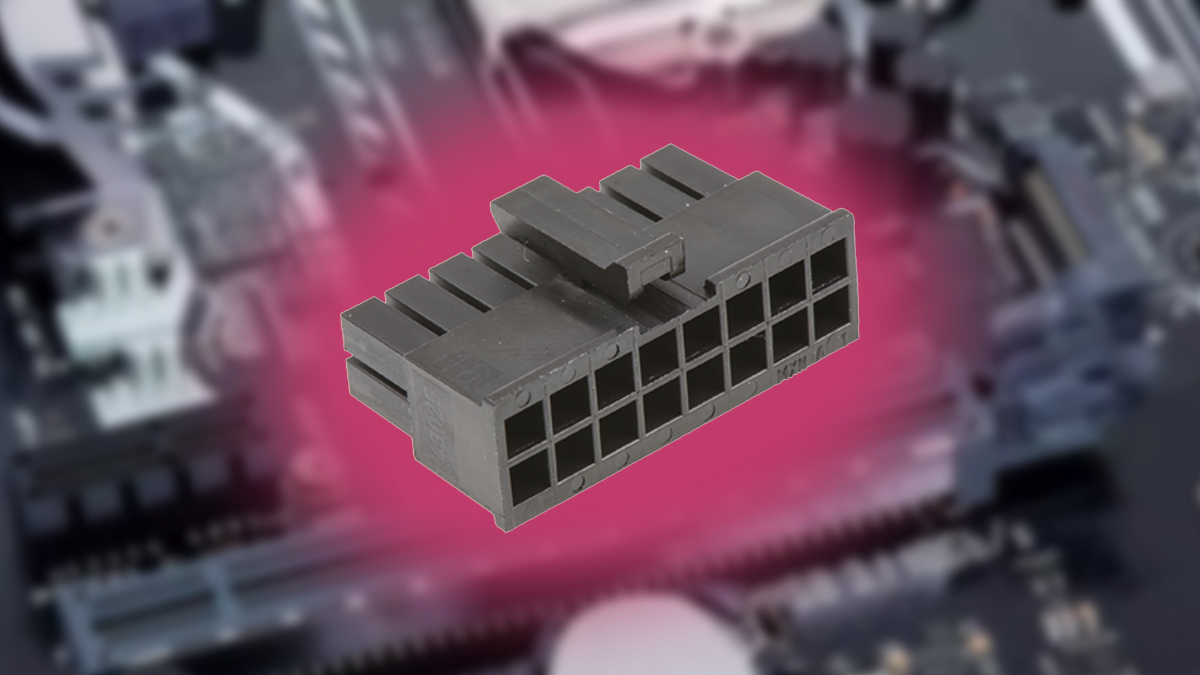 A few days ago, igorsLAB managed to get the first image, or what we often call a prototype of a PCIe. It is also informed that this is the appearance of the PCIe 5.0 connector, which is specifically for next-generation GPUs such as the RTX 3000 Series.

That said, the GPU will need a 16-Pin which is very much required to bring out its Power.

Capable of Providing Power of 600W

Igor Wallossek, as the owner of igorsLAB, believes that the technology to supply power to the GPU seems outdated. Because modern GPUs like the RTX 3000 require a lot of power consumption, a better power supply is needed. In essence, all GPUs that require 3×8-Pin Power need a new solution.

PCIe 5.0 will come to Intel in the coming months for those who don’t know, and AMD is likely to adopt it next year. Intel will likely start by displaying the Intel Arc Alchemist GPU, which will carry PCIe 5.0 as their standard.

Although the RTX 3090 Ti is still a rumor, PCIe 5.0 may be the powerhouse of this GPU. Reporting from VideoCardz, it was previously mentioned that the RTX 3090 Ti would require 450W of Power and requires a PCIe 5.0 connector.

This latest connector will undoubtedly be needed to provide an increase in performance even up to 2-3 times. Like a double-edged sword, it is also rumored that this performance increase must be made up for by power consumption which will also increase dramatically.

As a significant player in electronic components, Amphenol ICC also revealed a PCIe 5.0 connector for the next-generation GPU. Based on the information listed on the site, it is true that the connector, which will become the latest standard, is capable of delivering up to 600W of power.

What do you think? With the emergence of PCIe 5.0 connectors for next-generation GPUs, will this inspire you to buy a new GPU in the future? Come on, share your thoughts below regarding this PCIe 5.0 connector.