These are the 6 Best Racing Motorcycle Games, and You Can Speed ​​Using a Ducati Motorcycle to a Yamaha! 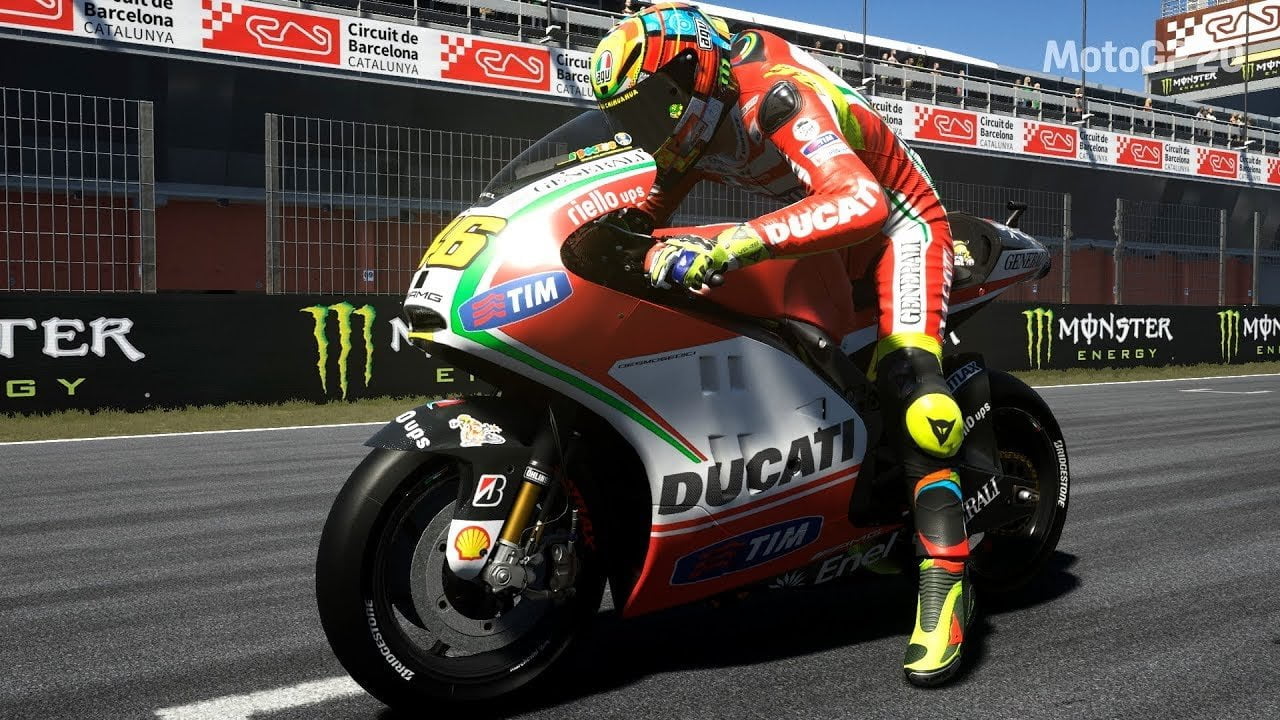 These are the 6 Best Racing Motorcycle Games

MotoGP 17 is a motorcycle racing game for PS4, Xbox One, and PC, released in 2017. The MotoGP series continues to improve from year to year. While the developer studio’s official effort the previous year that spawned Valentino Rossi: The Game focused on the life of The Doctor, who is a seven-time world champion in MotoGP 17, you are the star.

The game’s new Team Manager mode allows you to lead a team and drive as one of the racers of your choice. All the racers and tracks from the new season are here in this realistic and authentic game series for those of you who want to race as a professional racer.

Trials Evolution is a motorcycle racing game for Xbox 360 and PC. Released in 2012 for Xbox 360 and 2013 for PC. This game takes you and your bike through a series of very complicated but ultimately satisfying obstacles. This Xbox 360 game is a masterpiece of game design, delivering incredible detail with amazing challenges.

Before creating the interplanetary adventure game No Man’s Sky, Sean Murray of Hello Games made Danger Joe quite brilliant. In this motorbike racing game, you play a stunt performer through a series of test arenas in an attempt to defeat Team Nasty. The way you manage your jump moments makes it look like a 2D platformer, and this game provides a fun alternative to the more hardcore Trials Evolution.

This free game is a motorcycle racing game that puts the exciting experience of authentic two-wheeled vehicles right in the palm of your hand. More than 20 motorbikes, customizations, co-op modes, and more make this one motorbike game worth playing.

Driveclub Bikes is a motorcycle racing game for PS4 released in 2015. After the arcade game sensation from Motorstorm, Evolution Studios created Driveclub, a road racer game where car racing fans can compete in online clubs. Unfortunately, the game was plagued with errors at launch, but by the time the studio released a standalone expansion of the motorcycle racing game, everything worked fine.

Even better and faster than the previous games in the car racing genre, the Driveclub Bikes game allows you to race with many superbikes, including Yamaha, Ducati, and Kawasaki, around 78 tracks.