The 10 Women with the Highest Bounties in One Piece That Are Known! 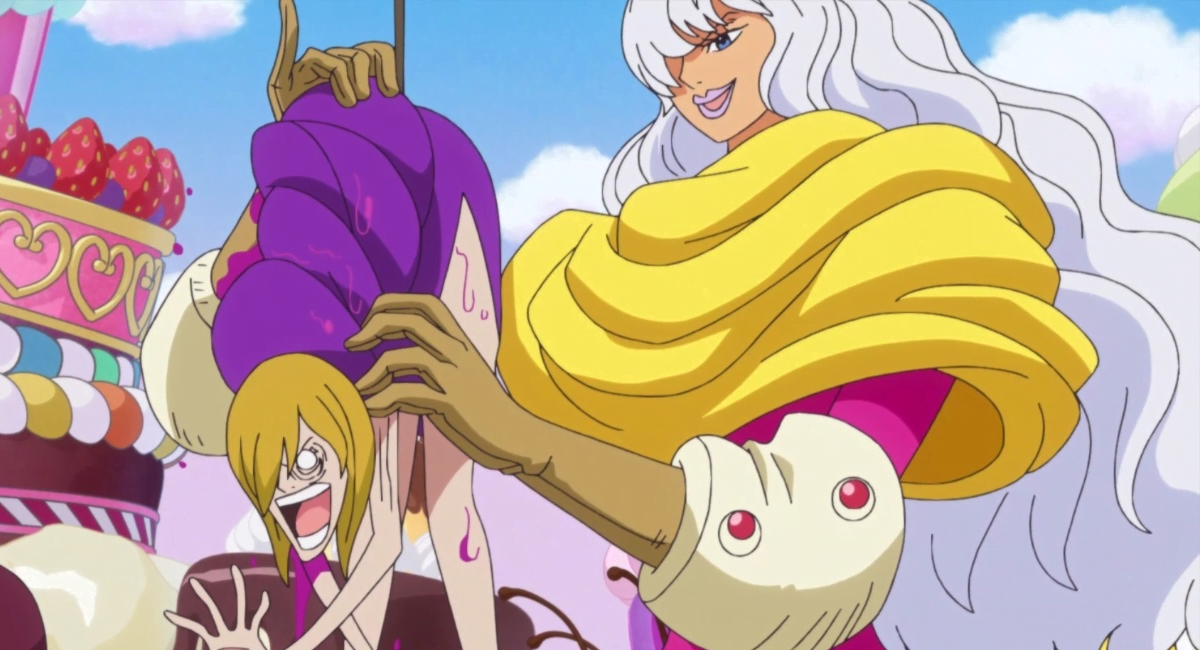 Women with the Highest Bounties in One Piece

Not only men can be great pirates in One Piece, but women too. There are some very dangerous female pirates, such as Big Mom. The author wants to discuss the woman with the highest bounty in One Piece on this occasion. Just take a look at the discussion below!

In the first list, there is Nami with the last bounty of 66,000,000 Belly. He got the bounty after defeating Califa in the Enies Lobby plot. The price is quite small for an experienced pirate like Nami. It’s possible the Navy has increased his bounty, but it hasn’t been released yet.

At Wano, Nami could even fight Tobi Roppo-class fighters like Ulti. He also already has one of Big Mom’s weapons, Zeus. At this point, Nami should have a bounty of around 300-400 million Belly judging from her achievements.

Nico Olvia is the mother of Nico Robin, who is a resident of Ohara. Due to the knowledge of the inhabitants of Ohara about the Void Century, which is considered dangerous by the World Government. The Marines are assigned to eliminate the place and the residents, including Olvia.

Olvia’s daughter, Nico Robin, is the only resident of Ohara who is still alive and can read poneglyphs.

Hancock is the only woman who has ever been a member of the Shichibukai. This woman who fell in love with Luffy had a bounty of 80,000,000 Belly before the time skip. Hancock himself has certainly grown after the time skip. His current bounty may have reached around 500 million Belly if it is estimated.

Since he was a child, Robin has had a bounty of 79,000,000 Belly. He switched organizations to survive until he finally met Luffy and joined him. After this Wano plot, Robin’s bounty will likely increase.

Bonney has a bounty of 140 million Belly before the time skip. It is still unknown whether that number gets an increase or not. Although the number may seem small compared to other famous pirates, Bonney became one of the female pirates with the highest bounty.

Ulti is a member of Tobi Roppo, recently shown in the anime. His devil fruit ability is one of the strongest among Tobi Roppo. The Wano edition of One Piece Vivre Card revealed the bounty of Tobi Roppo’s members. Ulti’s bounty is 400 million Belly.

One Piece Vivre Card Wano edition also mentions the bounty of the Revolutionary Army Commanders, including Belo Betty. Betty has a bounty that is quite large, which is 457 million Belly. The price of his head is the highest of the other three Commanders. Indeed this is because of his unique devil fruit effect and can make a big mess.

Black Maria is an eater of the Ancient Zoan devil fruit, Kumo Kumo no Mi: Rosamygale Grauvogel. This allows her to transform into an ancient spider. He is the unique member of Tobi Roppo, among the others, because his devil fruit is not a dinosaur type.

The Wano edition of One Piece Vivre Card also explains the bounty of Tobi Roppo’s members. Black Maria’s Bounty is 480 million Belly. Considerable value for a person whose actions are rarely aware by the World Government.

Smoothie is probably the second most powerful person in the Big Mom Pirates after Katakuri. He is also one of the Three Sweet Commanders of the pirate captain, Big Mom. With a bounty of 932 million Belly, other pirates certainly won’t mess with this woman.

Smoothie has the ability of the Shibo Shibo no Mi devil fruit, which can squeeze fluids from a person to make them dehydrated and dry. He is also a high-level user of Busoshoku Haki and Kenbunshoku Haki. Let alone the Shichibukai, and even an Admiral might find it difficult to fight him.

The woman with the highest bounty in the history of One Piece is Big Mom, with a value of 4,388,000,000 Belly. He became the character with the fourth largest bounty after Roger, Whitebeard, and Kaido. It was a reasonable value for a Yonkou who mastered the Soru Soru no Mi ability.

That was the list of women with the highest bounty in One Piece. If this information is interesting, please share it with your friends.

Women with the Highest Bounties in One Piece

Read More >>> [OPINION] 10 Devil Fruits in One Piece That Can Surpass the Mochi Mochi no Mi! || One Piece katakuri Future Sight