Squid Game is on Fortnite 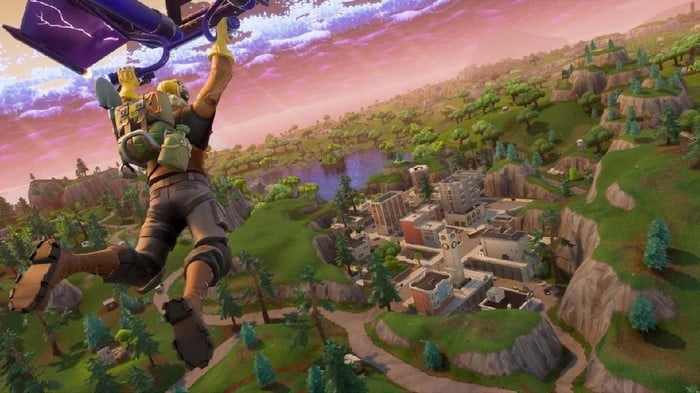 The popularity of the Netflix series titled Squid Game has delighted many viewers. Its appeal even comes to gamers.
The embedded ‘Green Light, Red Light’ game concept has been applied to several video games. One of them namely visiting the battle royale made by Epic Games, Fortnite.

However, the game mechanics presented are not officially presented by the game developer. This is the hard work of Glitch King, collaborating imagination with creativity in Fortnite’s Creative Mode.
Here he plays the role of the host, who manages the game. Players who work to win the match are entitled to USD 10 (1,000 v-bucks).

Unlike the Sleeping version in Squid Game, King only gives one minute instead of five minutes. He also found two players who made it to the finish line.

After that, King changed the rules, where both of them had to fight until one of them lost. The title winner was finally obtained by an account called Glazer.

The euphoria of the rise of the Squid Game is not only felt by Fortnite players. Several games are also participating, ranging from Roblox or Animal Crossing.

Nevertheless, the popularity of this film, not only fans in large numbers. However, there is also a choice of law presented to them.

It is known, South Korea’s broadband telecommunications company is suing Netflix. i.e., a large number of followers, causing their traffic and services to drop.

SK Broadband demanded that the online streaming service pay a traffic usage fee as the popularity gained. Other technology companies, such as Amazon, Apple, and Facebook, also pay for network usage fees.