Skyrim Anniversary Edition May Cause Compatibility Issues With Older Mods 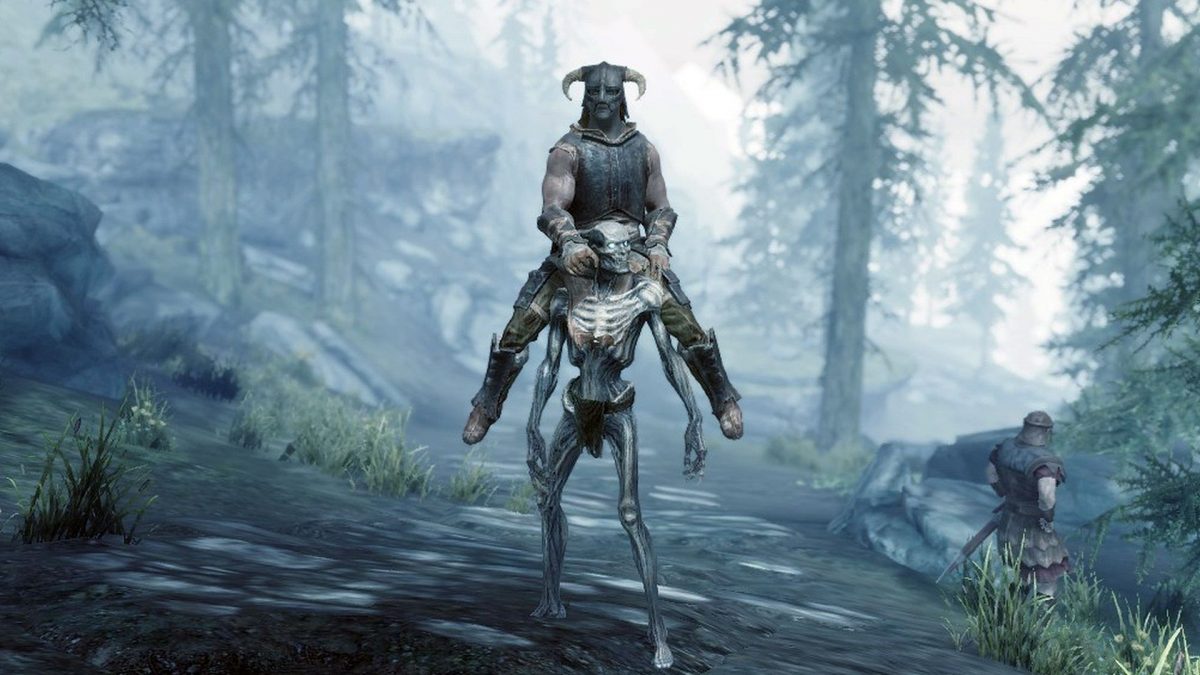 The Elder Scrolls V: Skyrim has received two remasters. One is the Special Edition which was released in 2016, and the other is the Anniversary Edition which is coming this year for PC and modern consoles. If you have experience with the first remaster, you may remember where you had problems with mods from the original (2011) version that was not compatible with the Special Edition. It seems that a similar issue will occur in the upcoming Anniversary Edition.

The Anniversary Edition is a 64-bit version of the Special Edition with all the Creation Club content rendered plus some new content like fishing and visual updates. This content will be provided free of charge to update all Special Edition owners unless a separate program is created. And one of the developers from SKSE said that this Anniversary Edition update could damage the compatibility of existing mods.

SKSE, one of the “must-have” mods in Skyrim and is also the most actively updated, doesn’t have much of a problem. The problem is with mods and other plugins, especially those that borrow functionality from SKSE.

Skyrim is almost ten years old, four years for the Special Edition. He is not sure all modders have time to update their mods. Many of them have moved on to other things, are busy with their work and life, or are no longer around. Therefore, he believes that many old mods will not work in the upcoming Anniversary Edition. It will take time for the Skyrim modding ecosystem to adapt to the transition of the new edition.

Bethesda can still step in to avoid problems with its game modding ecosystem. However, if the worst-case scenario occurs, some modder teams have planned programs to anticipate future compatibility issues.