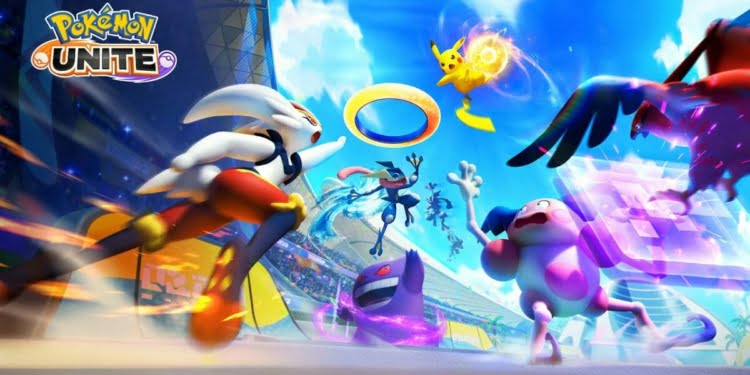 Google has announced that TiMi Studio and The Pokémon Company’s Pokemon UNITE have been voted the best game on Google Play’s Best of 2021.

Google announces this information through its website. If you are interested in TiMi Studio and The Pokémon Company games, you can check our other articles at 1FIFTYFOUR.

Google has always celebrated Google Play apps and games that have made positive cultural contributions over the past 12 months. One of them is Pokemon UNITE, which was voted the best game at the Best of 2021 awards.

Google praised TiMi Studio and The Pokémon Company for their “dynamic gameplay and cross-platform experience.” The winner in another category is Garena Free Fire MAX which won the 2021 Users’ Choice award.

League of Legends: Wild Rift by Riot Games and Overboard! made by Inkle each received awards in the Best Competitive and Best Game Changers categories.

On the other hand, Donut County, Bird Alone, My Friend Pedro: Ripe for Revenge, 7 Billion Humans, and Puzzling Peaks EXE were all winners in the Best Indies category.

The following is a list of Google Play’s Best of 2021 winners in the video game category:

In Unite Battles, players will form teams of five and compete against each other to see who can score the most points before time runs out. Players also experience a mysterious new form of energy known as Aeos energy. Players can use Aeos energy in Unite Battles to evolve Pokemon.

TiMi Studio and The Pokémon Company have released Pokemon UNITE on Nintendo Switch, iOS, and Android.