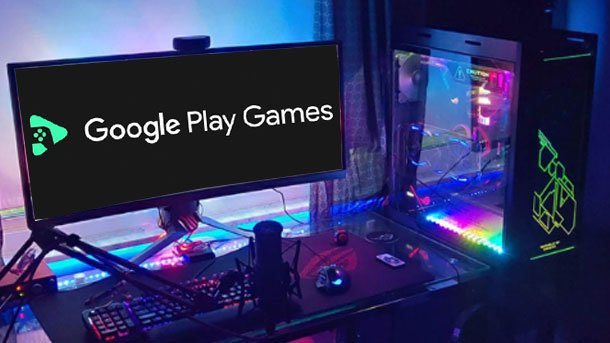 Playing Mobile Games On PC – Google Playstore, which we have known as one of the service providers for us to download games, applications, music, and books easily and access anywhere, seems to want to spread its wings.

The reason is, at The Game Awards 2021, which just finished a few hours ago, it was just announced that Google would soon expand their product, namely Google Play, to the PC platform, which is enough to surprise the audience in the live chat.

Many think that this is technological advancement and breakthrough made by Google Play because they see that the market that is quite dominating is Mobile and all companies switch to Mobile. In contrast, Google Play, which has become the king of Mobile, actually sees other opportunities on the PC Platform. Will Google Play succeed in expanding its existence?