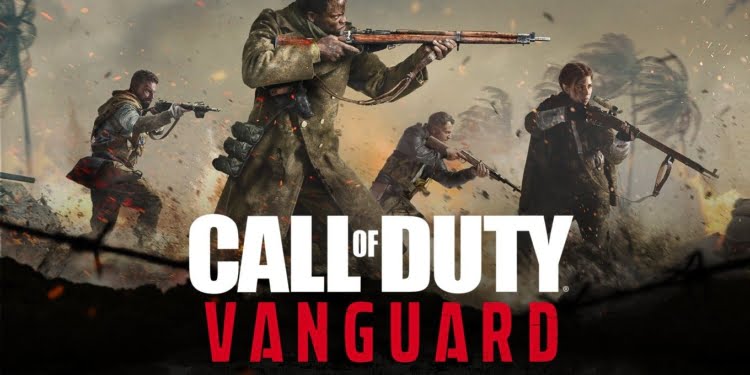 Since Activision first announced it, Call of Duty: Vanguard is still a hot topic of conversation for FPS fans. This game is Refocusing on Campaign mode. This game has finally succeeded with its first Open-beta. Not long after the news, they finally revealed the PC specifications of Call of Duty: Vanguard. Will it be light enough? Let’s continue to follow the discussion on 1FIFTYFOUR News.

Again offering the brutal setting of the second world war, COD: Vanguard has also provided many details of its own over the past month. Some time ago, COD: Vanguard also announced its collaboration with Call of Duty: Warzone by bringing a new map with the theme of the Pacific war. Of course, the fans who saw this gave a warm welcome to Activision.

Telling the Battle of the 4 World War Theaters

Talking about the Campaign, Call of Duty: Vanguard is ready to provide story experiences from 4 different character perspectives. Not only that, but every character you play also has its own story background of the battle of the 4 Theaters of their country. If you are curious about what content will be present in Multiplayer mode, you can visit the following Activision sites.

Minimum: 36 GB (for Multiplayer and Zombies mode and not including future Updates)
Recommended/Competitive/Ultra 4K: 61 GB

Minimum/Recommended/Competitive: Up to 32 GB
Ultra 4K: Up to 64 GB
Hi-Rez Assets Cache (optional disk space that can be used for high-resolution streaming. You can disable this option via In-Game Settings.)

Just a reminder that this one game will be released on November 5, 2021. You can enjoy this game on PC, PS4, PS5, Xbox One, and Xbox Series platforms. For PC users, Call of Duty Vanguard has also opened Pre-Order through the Battle.net site. What do you think? Are you impatient to try again this game made by Sledgehammer?