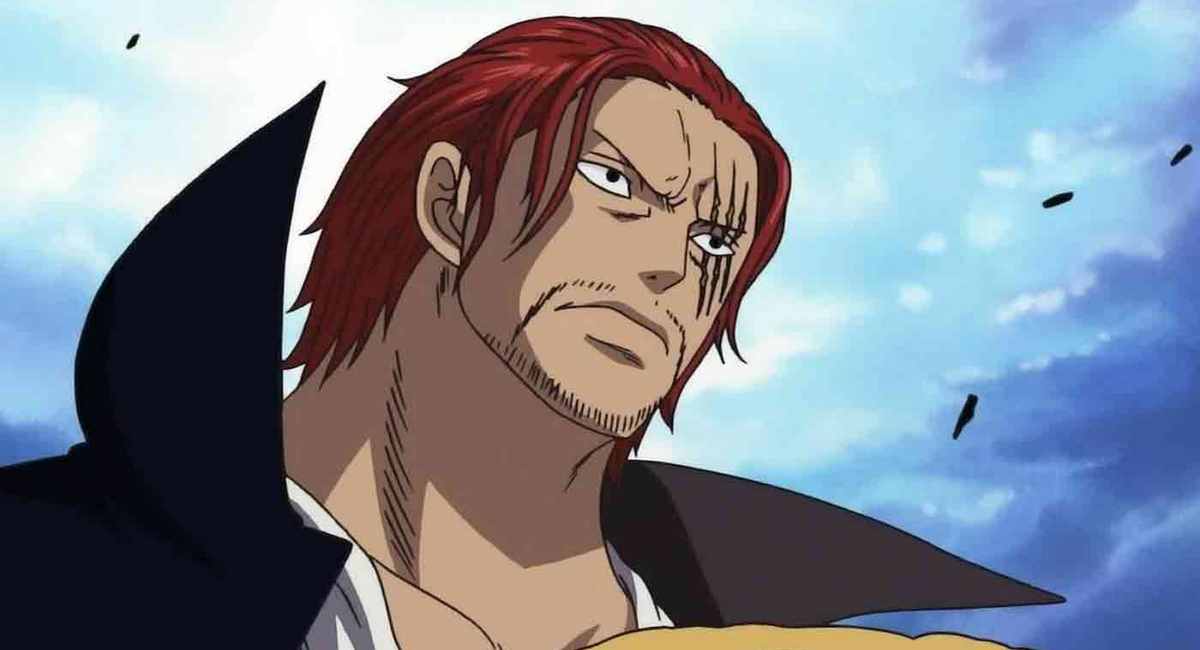 If you have read One Piece chapter 1017, you will know flashbacks about Gomu Gomu no Mi. At that time, Shanks stole the Gomu Gomu no Mi that Who’s brought when he was still a member of Cipher Pol. What do you think is the purpose of Shanks stealing the devil fruit? Here’s the theory!

It is possible that the previous Gomu Gomu no Mi user was an important person and Shanks wanted to keep the fruit from falling into the wrong hands. There is a very small possibility that the previous user was Joy Boy. Or it could be that Rocks D. Xebec ate the fruit.

If we pay attention, Luffy has fought and shown his abilities to people related to Rocks, such as Kaido, Big Mom, Garp, and Shiki (non-canon). From there, it can be seen that the Gomu Gomu no Mi is a special devil fruit besides Luffy as a user.

He stole Gura Gura no Mi Whitebeard and made it his power. In contrast, Absalom’s ability was stolen and given to Shiryu. Teach himself most likely had a relationship with the Rocks. It could be that their devil fruit is the same. He just named the ship Xebec. Not only that, the hiding place is the same as the Rocks used to, Hachinosu Island.

There are two possibilities here. Roger was a previous Gomu Gomu no Mi user or Roger had a Gomu Gomu no Mi, but it was stolen. Do you remember Roger telling Shanks before he went to Laugh Tale? Yes, maybe he ordered Shanks to take the Gomu Gomu no Mi from the World Government and keep it.

Roger didn’t want the fruit to fall into the wrong hands. It could be that Roger wanted the fruit to be eaten by the person who inherited his will. Luffy’s eating of the Gomu Gomu no Mi may have been Roger’s plan from the start. If Shanks had known from the beginning that Luffy inherited Roger’s spirit, maybe he wouldn’t be surprised since Luffy ate it.

Besides Roger’s message to Shanks, it could be that Shanks has seen Roger’s spirit in Luffy. But he wanted to test Luffy even further before handing him the Gomu Gomu no Mi. At that time, Luffy was too young to fight and sail. That’s why Shanks is still holding him back.

But because of his carelessness, the Gomu Gomu no Mi was eaten by Luffy and made him a rubber man.

Those were the various reasons why Shanks stole the Gomu Gomu no Mi from Who’s. Remember that this is only a theory, so it may not be the same as reality. Which theory do you think is the most interesting? If this information is interesting, please share it with your friends.