One Piece Sogeking Facts, Usopp’s Alter Ego That We Remember! 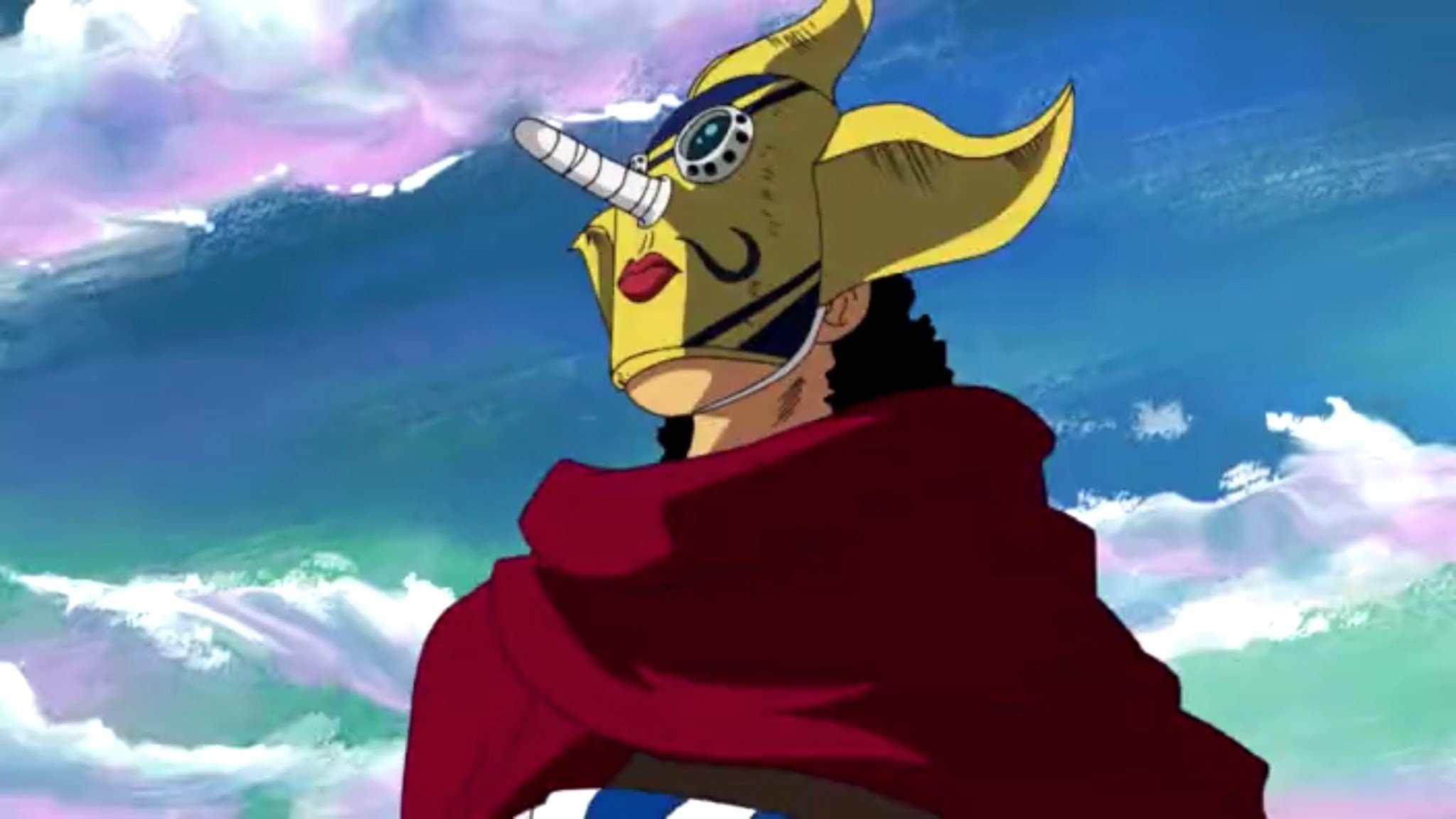 One Piece Sogeking Facts, Usopp's Alter Ego That We Remember!

For fans, this time, the author will discuss the facts about Sogeking One Piece. He is Usopp’s alter phenomenal ego!

Usopp is one of the fighters who is often underestimated in One Piece. He is not a mainstay fighter like Luffy, Zoro, and Sanji in the Straw Hat crew. But even so, his role as a marksman is very much needed. Moreover, Usopp is also an expert in concocting weapons and repairing ships.

Usopp also has extraordinary resourcefulness under challenging situations. No wonder his work deserves more attention. The most significant change in Usopp was when he turned himself into Sogeking. Yes, it is his alter ego! In terms of personality, Usopp and Sogeking have differences.

This time, the author will discuss that Sogeking is Usopp’s phenomenal alter ego. Anything? Here’s the full review, guys!

Sogeking first appeared when he left his crew. At that time, Usopp could not help Robin and felt guilty for this. To cover up his mistakes and help others without being caught, Usopp disguised himself using a mask and named himself Sogeking.

Sogeking is a name that comes from two syllables, namely Soge (sniper) and King (as King in English). Usopp obtained the mask itself while he was exploring the Puffing Tom sea chariot. When turning into Sogeking, Usopp has a deeper tone of voice to disguise himself.

At first, Usopp always felt inferior because his combat abilities were not as good as his friends. He felt weak and powerless to help others. But when he finally disguises himself as Sogeking and steps down to help his friend, he realizes that he is one of the crew’s most valuable.

Moreover, his role is very vital, namely as a sniper. From here on, he felt confident as Sogeking. Interestingly, even on the wanted poster, what he is looking for is not Usopp but Sogeking. It is also noted that when he faced Kumashi, Usopp fought more bravely and brutally when he wore the Sogeking mask.

3. The name of the stance is changed if it becomes Sogeking

Sogeking’s next fact is that Usopp changed the names of his moves to disguise his identity. This method is effective in making the people around him not aware that Sogeking is Usopp. Even though the names of the moves are different, these moves are still Usopp’s signature moves.