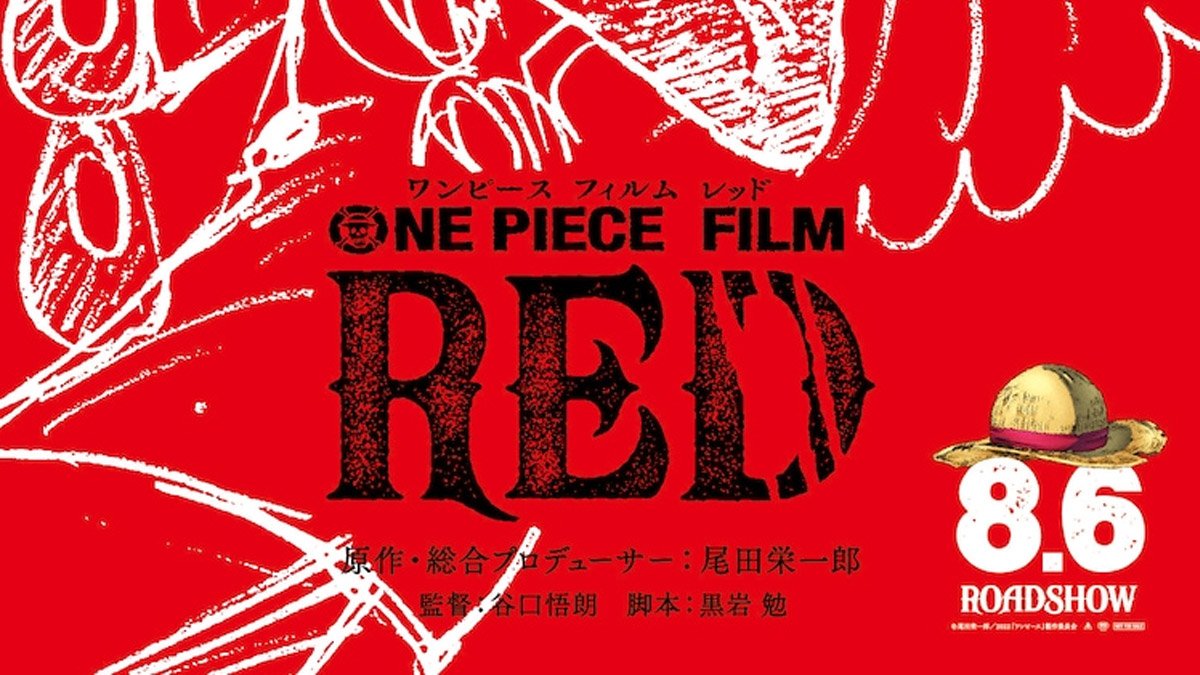 It’s confirmed that One Piece Film Red will be non-canon, but there’s still something you need to know!

One Piece Film Red is the latest One Piece film to be released in August 2022 in Japan to celebrate the 25th anniversary of the One Piece manga. Some things that are known from this movie are that Shanks will appear, as will Luffy and a female main character.

On Film Red’s official Twitter account, a second storyboard image titled “Straw Hat” has been posted showing a sketch of Luffy. This storyboard was written by Goro Taneguchi, the director of the Code Geass anime. Oda himself will contribute more than the movie Strong World.

One more thing that has been confirmed is that One Piece Film Red turns out to be non-canon, not related to the main story. However, Film Red’s Twitter account explained that some canon information would be shown in the film later. Wait for further news about Film Red!

Read More >>> Guardians of the Galaxy Vol. 3 Will Be Peter Quill’s Last Film