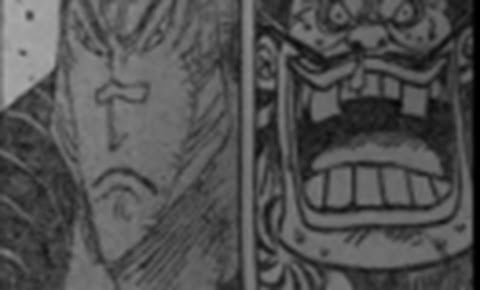 One Piece 1048 Full Summary – Cover page “The ones in Chocolate Town are probably the Germa!!”