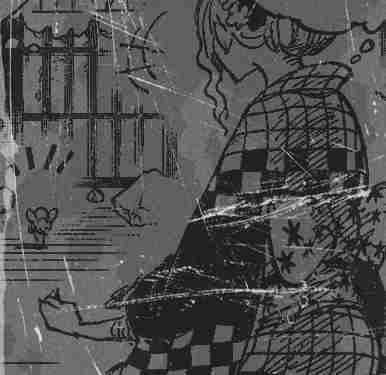 – The name of the geisha that Sanji “attacked” is “Osome”. She is looking for her pet, a mouse named “Chuji”.

– Momonosuke grabs the flame clouds created by Kaidou and pulls them.

– Queen can use all the attacks of the Germa 66 members, even Sanji’s invisibility.

– After the death of Komurasaki (Hiyori), Osome was Queen’s favorite geisha.

– Queen tried to “hire” her services many times but it seems that Osome did not accept. Now Queen attacks her taking advantage of his invisibility.

– Then Sanji chains some attacks and ends with one attack called “Beef Burst”. The chapter ends with Sanji attacking Queen with this attack.