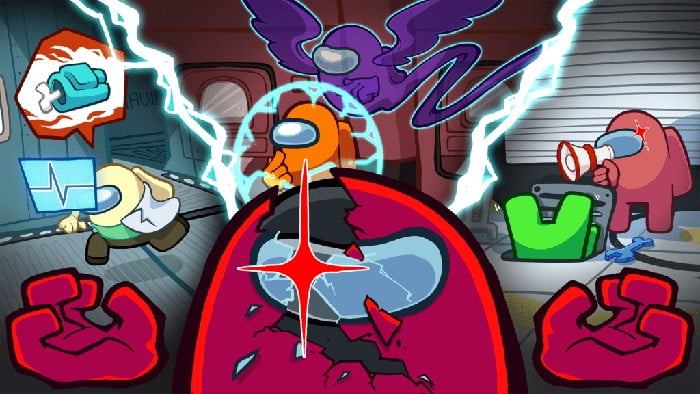 Among Us has finally announced a major update version 2021.11.09. Presenting roles with new abilities and Cosmicubes, where a variety of interesting items are available.

They added at least four new roles to make the gameplay even more exciting, starting from Scientist, Engineer, Guardian Angel, and Shapeshifter. Everything can be adjusted in the lobby settings.

The developer also provides a new currency, which can be used in the game. Victoria Tran, Community Director of Innersloth, said that there are two types and functions to buy items in the store, including Stars and Beans, through the help of Pods.

The following is a brief detailed explanation regarding the new roles and currency.

Among Us. Virtual Currency

Cosmicubes itself is a kind of battle pass in Among Us, just like in online multiplayer games in general. It contains themed special items and can only be unlocked using Pods.

Then there are experience points (XP), helpful in leveling the player’s character. You can also double Beans and Pods, which you get each time you get a new level.

“Players can combine and link new items and XP in their Among Us account to different platforms. Except for Stars purchased on Nintendo Switch, they can only be used on their system,” added Victoria.