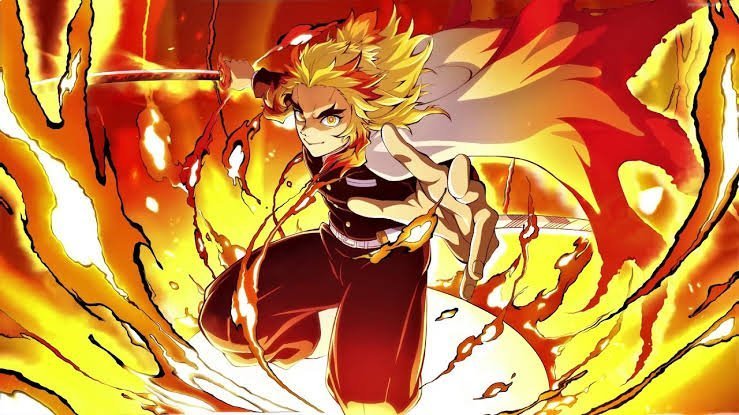 Based on the TBS website, Ado, Bank Band, Takashi Matsumoto, and YOASOBI won the Special Achievement Awards, which honor creators with works that have attracted widespread attention. MISIA is recognized for Best Vocal Performance. INI, TAEKO, Macaroni Enpitsu, and Ruka Mochizuki were named New Artists of the Year.

Among the latest Special Lifetime Achievement recipients, Awards are the late Makoto Kawaguchi, the late Asei Kobayashi, and the late Koichi Sugiyama.

The awards ceremony will be held on December 30, 2021, and broadcast on TBS Japan.

The single debuted digitally on October 18, 2021. It was also released in a physical version on November 17, 2021, alongside the song “Shirogane,” the ending theme song from LiSA for the anime Demon Slayer: Kimetsu no Yaiba Mugen Train Arc.

If this information is interesting, please share it with your friends. Stay tuned for information about anime, manga, movies, games, gadgets, and other tutorials at 1FIFTYFOUR – 鬼滅の刃.