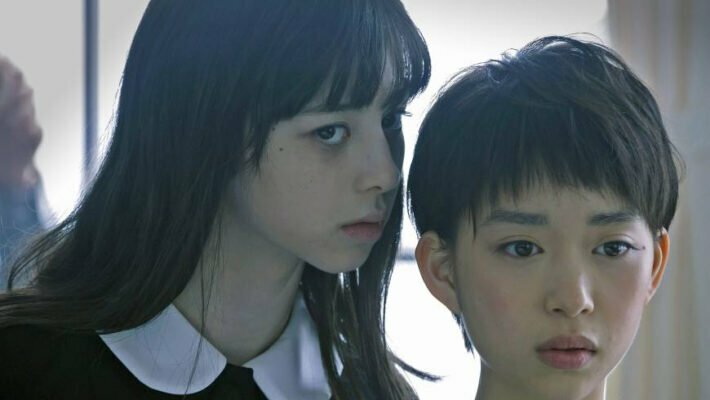 Who doesn’t know Fatal Frame? The legendary PS2 horror game that has succeeded in making world players haunted by nightmares is reportedly being adapted into a live-action film based on a report from 4Gamer.

This film adaptation repeatedly changed hands until it finally fell into the lap of Samuel Hadida, who held the Resident Evil and Silent Hill adaptations. Still, unfortunately, Samuel had to let go of this project due to his death in November 2018. Fatal Frame director Christophe Gans some time ago, gave an update regarding the Fatal film. Frame, which confirmed that Fatal Frame would be back in development in 2020.

In the same interview, Koei Tecmo, represented by Keisuke Kikuchi, also shared various information about whether the Fatal Frame game series will continue or not. While there are currently no plans for a sequel or remaster of Fatal Frame, this series may get a sequel if the previously remastered Fatal Frame: Maiden of Black Waterport for Nintendo Switch has a good sales record.