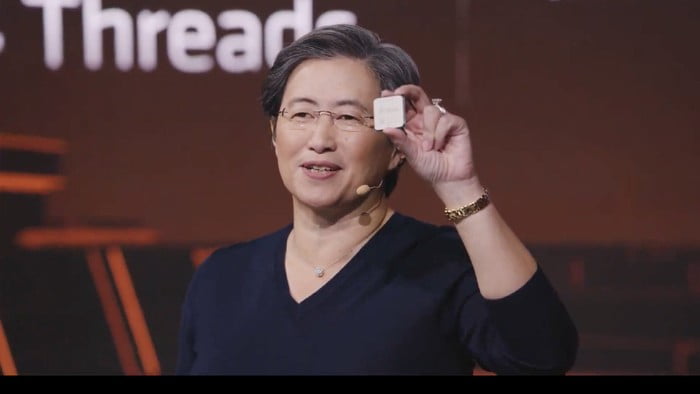 Shortly after Intel released the Alder Lake series of processors, the price of the AMD Ryzen 5000 processor was said to have been heavily discounted at several retailers.

Keep in mind and not all retailers provide the same discount. Even those who don’t give discounts at all, such as several retailers in Europe. Other PC component retailers such as Newegg also provide discounts, but not as significant as at MicroCenter.

Maybe this step was taken because AMD began to feel pressure from Intel’s Alder Lake processors. Especially the non-K Core i5 series, which costs under USD 300, such as the i5-12400F, will reportedly be the ‘king’ in the budget class for USD 160.

Although AMD still has another advantage, the Ryzen 5000 still uses an AM4 motherboard that is available and priced better than the LGA 1700 motherboard needed to run Alder Lake.

This discount may be one of AMD’s ways to stay competitive with Intel until they release the Ryzen 6000 in 2022.

Despite having high performance, there are quite a lot of games that are not compatible with this new processor. According to Intel, this is due to a Digital Rights Management (DRM) issue, which recognizes efficient cores in Alder Lake (E-cores) as a different system. This will prevent the game from launching, or if it does, the game will crash while playing.