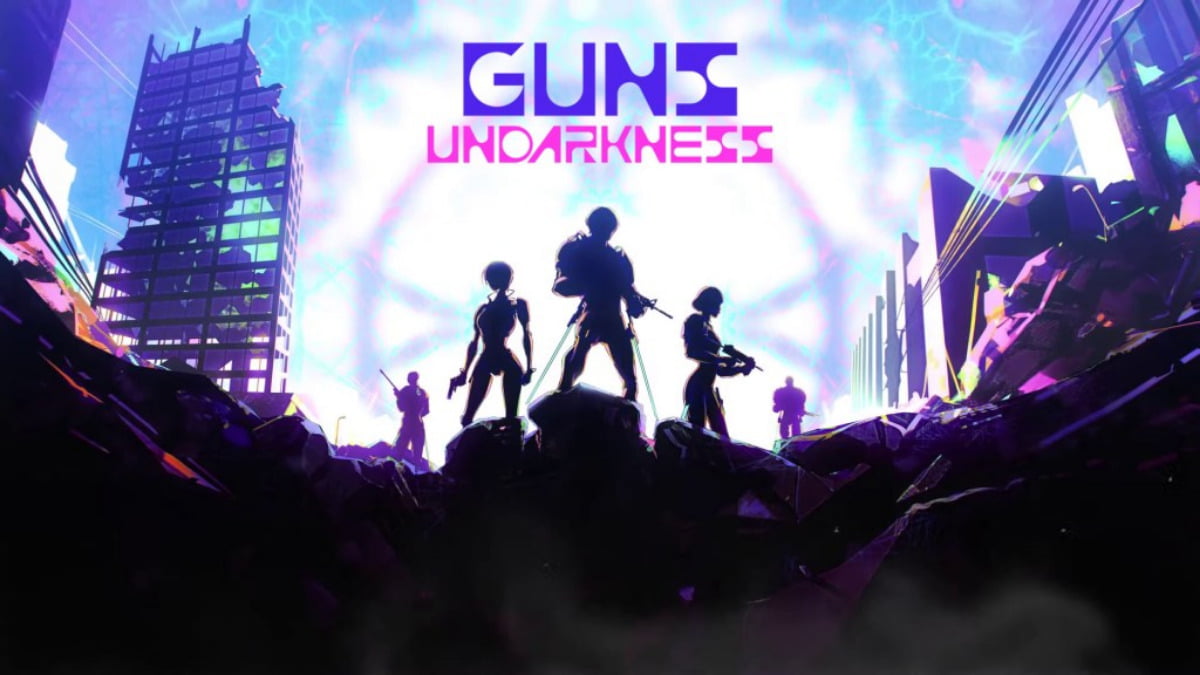 Guns Undarkness is confirmed to be released on PC (Steam).

This information first appeared through the INDIE Live Expo Winter 2021. If you are interested in indie games, you can check out our other articles on 1FIFTYFOUR News.

The story takes place in 2045, where the world was destroyed after a nuclear war. You will become a member of PMC (Private Military Company) and carry out missions with your colleagues. Amid a fierce battle, the protagonists realize “true love” that will take humanity to a higher level of existence.

Guns Undarkness is a stealth RPG game that combines distinctive features such as remaining undetected and attacking antagonist territories with traditional Japanese command RPGs. The gameplay is roughly divided into a stealth part hiding in the field and a battle part developed by a turn-based command-type battle system.

Facing enemies while hiding allows you to enter the battlefield advantageously. Aim at the depths of antagonist territory while managing your resources well. The protagonist’s primary weapons are firearms such as pistols and assault rifles. By defeating enemies and obtaining materials, you can customize weapons that you can strengthen again.

No Release Date For Now

The game was designed, composed, and developed by Shoji Meguro, a legendary game designer who worked as a composer and director for the Persona and Shin Megami Tensei franchises.

Lotus Juice, who is the composer of Persona, is also responsible for making the lyrics for the game. Ilya Kuvshinov, a Russian illustrator currently on the rise for his work on Ghost in the Shell: SAC_2045, will create the characters that give the world of Guns Undarkness color.

Guns Undarkness is confirmed to be released on PC (Steam). MegaRock (Shoji Meguro’s initials) has not yet provided an exact release date for the game.