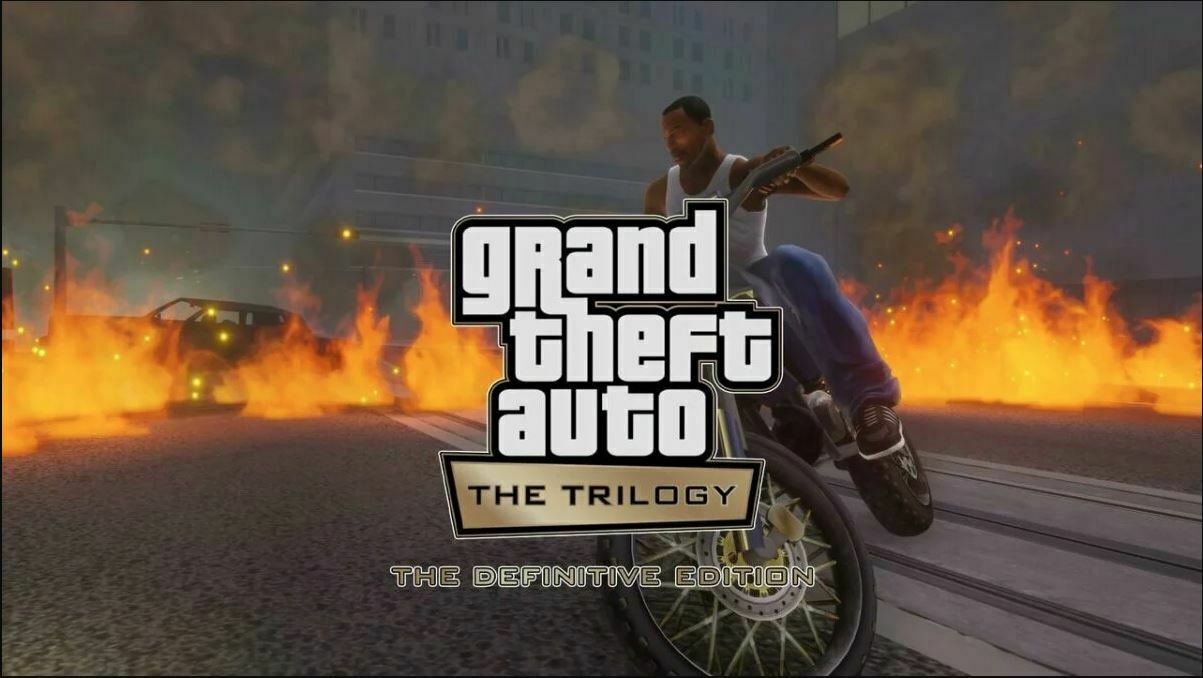 GTA Remaster, Rockstar Games rarely comes to the surface. Once it appears, it will always succeed in giving a significant breakthrough to the world gamer community. How not, this time they are back with the surprise we have been waiting for. Rockstar has finally released the first trailer for GTA Remaster, TA: The Trilogy – The Definitive Edition. So, how does it look?

Anyone of you certainly knows what is called Grand Theft Auto. As the news that just circulated, GTA: The Trilogy – The Definitive Edition is a Remastered Bundle of 3 legendary GTA games belonging to Rockstar Games. The GTA Remaster bundle contains GTA 3, GTA Vice City, and GTA San Andreas. What’s interesting about it all, Rockstar will present a Modern Visual change complete with mechanical changes that are more comfortable.

Through a report that we got through the official website of Rockstar Games, GTA: Trilogy The Definitive officially released the first trailer about the Visual changes of the game. As you can see, Rockstar has succeeded in providing Visual aspect upgrades from character models, reflections, lighting to textures. Nevertheless, they still offer a visual style and Authentic Atmosphere like the old series.

Continuing this, Rockstar Games also did not forget to change the Trilogy’s Control Layout to be precisely the same as GTA V. On the other hand, you can also find new changes from Visual features such as 4K Resolution support, 60 FPS support, and DLSS. Rockstar has a few additions regarding the gameplay mechanics and HUD upgrades available if you’re still not satisfied.

Unlike the old series, each mission in this game also has a Check Point closer together. You no longer need to repeat the task from the initial Scene when it fails at a particular moment. In addition, they added a more flexible Drive-By hike like the GTA IV and GTA V series. Just a reminder that Xbox Game Pass users can access this one, GTA San Andreas, for free when it’s released later.

For those of you who can’t wait, GTA: The Trilogy – The Definitive Edition will only be released on November 11, 2021. Later, you can access this Trilogy via PC, PS4, PS5, Xbox One, Xbox Series, and Switch platforms. As usual, PC users can pre-order through the Steam Store. So, what do you think, is this GTA Remaster, Rockstar Games change in line with expectations?