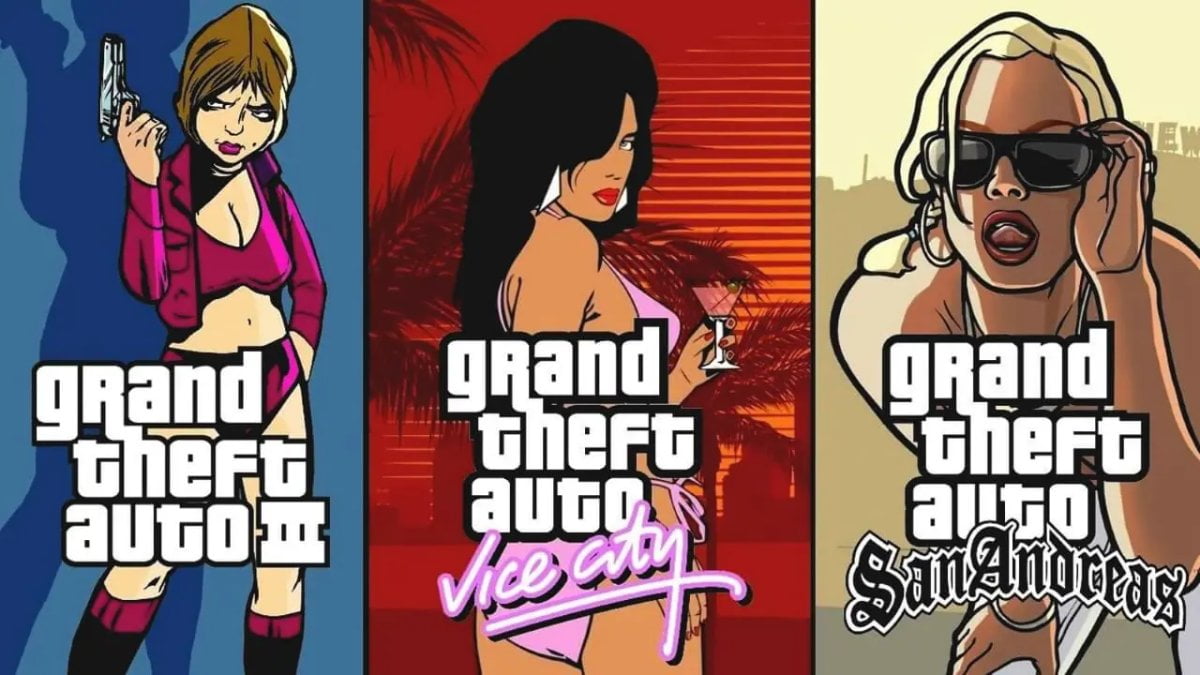 It has been proven that rumors about GTA Trilogy: The Definitive Edition are valid even though it’s Rockstar’s fault for not being good at keeping secrets. However, the exact release date has not yet been confirmed, including the price of the Remaster Bundle. But it looks like we’ve got some light on the price.

Retail game store, Base.com, which accepts stock Pre-Orders at original prices. Leaked screenshots were taken by a Twitter account called Okami Games. Bundle GTA Trilogy: The Definitive Edition for Nintendo Switch, PS4, and Xbox One will be sold for around $60, while for Next-Gen consoles such as PS5, Xbox Series X will be valued at approximately $70.

It appears the GTA Trilogy will cost the full $70 on the current-gen, $60 on the last-gen. Hope to see some significant enhancements for that price.
pic.twitter.com/yv0pwAP3gf

Rockstar Games itself has not confirmed this, but looking at their track record of upgrading previous game graphics, this could happen, and fans might be pretty unhappy about this. Moreover, there hasn’t been a single visual or trailer for the Bundle Remaster that can convince fans to pay for 2x the games they already own because Rockstar also plans to remove the three Original versions from the entire Digital Store.

There is no definite date for the release of Grand Theft Auto Trilogy: The Definitive Edition, which is slated for release on PS4, PS5, Switch, Xbox One, Xbox Series X, and Mobile Devices.