Football Manager 2022 has been released, these are the PC specs you need 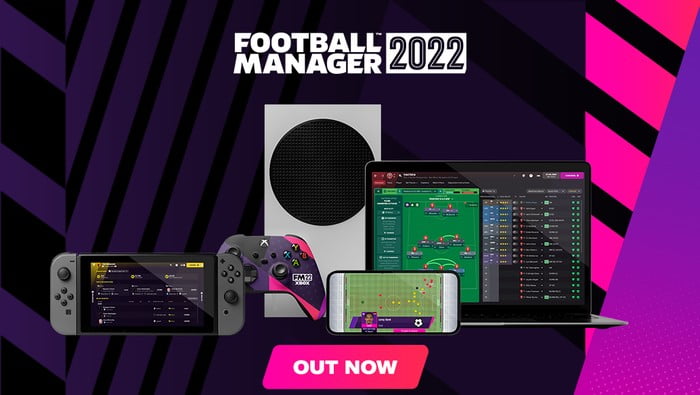 Football Manager 2022 has been released, these are the PC specs you need

Football Manager 2022, a game by Sports Interactive, was officially launched by SEGA on November 9. Gamers can already enjoy it on PC, console, and mobile.
Players who want to try it on PC can visit Steam, Epic Games Store, or Microsoft Store. Then for mobile, you can download it directly on the App Store and Google Play, while fans who have pre-ordered on iOS devices can play it right away.

For Nintendo Switch, gamers can get it from the Nintendo eShop. Unfortunately, the console version of Football Manager 2022 (FFM 22) is only available for the Xbox Edition.

“Those who bought a physical copy of FM22 will see something different because you will not see the disc. We want to reduce the impact on the environment, and you will receive an activation code for Steam,” wrote Football Manager.

FM 22 is a simulation game where the player plays a vital role as the coach of the football club he holds. More or less, the game mechanics are the same as the previous series, only with higher visuals and more detailed features.

It is priced at $54.99 for the PC version and $15.9 thousand on the mobile. For players who are still hesitant to buy it, you can try the demo provided by the developer on the Steam and Epic Games Store FM page.

Previously, let’s make sure first whether your PC is capable or not. Here are the minimum specs that you should have.

This game has also received quite good reviews on PC and mobile. When referring to Google Play, more than 100 thousand players have downloaded and received a rating of 4.2/5 from 19 thousand reviews.

Then obtained the Very Positive category from 2,401 players who gave reviews on Steam. The number itself is still growing to this day.