Fog Back In GTA Trilogy San Andreas And Other Patches! 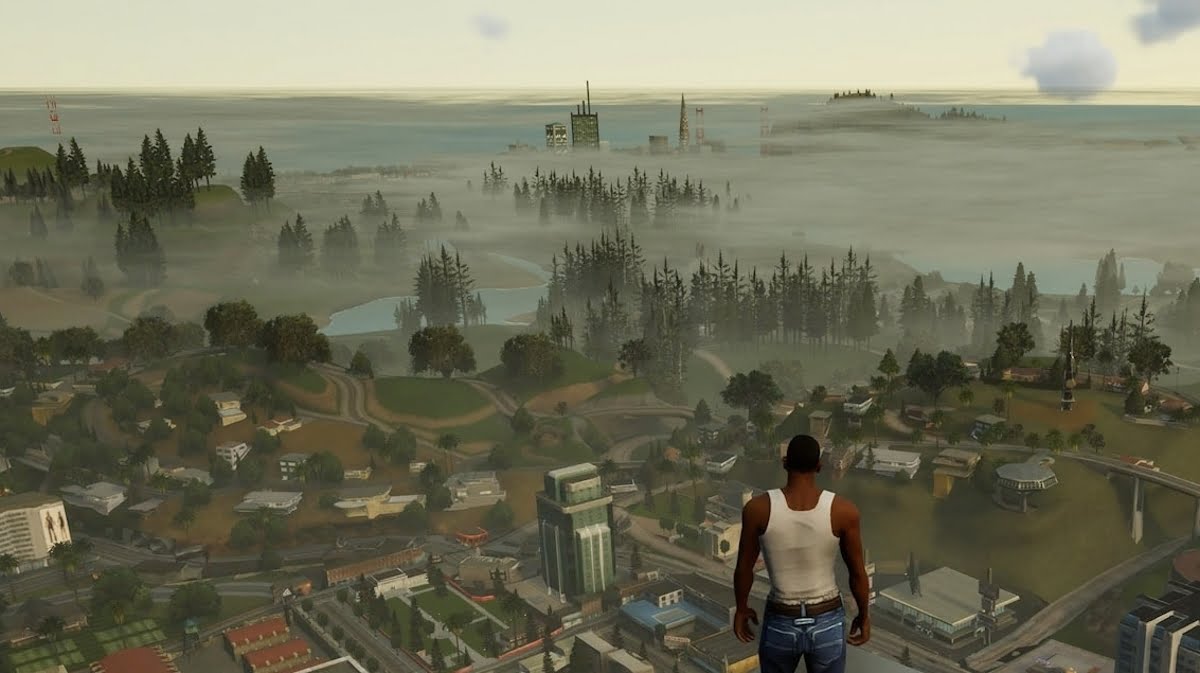 GTA Trilogy update brings a lot of fixes, including the one that got back the fog in GTA: San Andreas. Rockstar announced the latest update via their official Twitter account, which contains countless fixes coming to GTA Trilogy. The fix will be implemented on the PC, Xbox Series X, Xbox One, PS4, and PS5 versions of the GTA Trilogy, with an update for the Nintendo Switch release also on the way quoted to be coming in the coming days.”

This fix will make several general improvements, including game stability, camera control side, and minor issues that players have complained about. Rockstar seems to continue to want to develop GTA Trilogy considering this game is a game that became their project which was released while gamers were waiting for GTA 6.

Each game in the GTA Trilogy – GTA 3, GTA: Vice City, and GTA: San Andreas – will also get a variety of unique fixes with everything from increased resolution, UI improvements, and even character model adjustments. Perhaps the most welcome improvement is that Rockstar will have a fog later in the GTA San Andreas Trilogy.