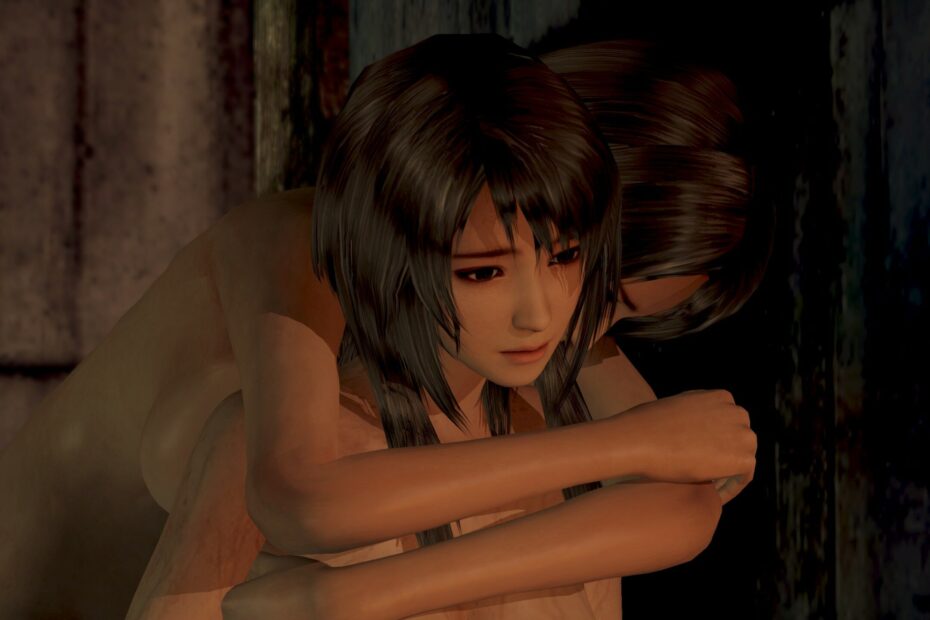 Though not without its issues, Fatal Frame: Maiden of Black Water is quite a shoddy port in the sense that PC players must ensure that the game is locked to a maximum of 60 FPS. Otherwise, the entire game is speeded up. However, in just a few short days upon release, modders are already hard at work at giving.

This is no doubt why the PC is the only platform of choice for true gaming enthusiasts.

A modder named moderchan came to the rescue by sharing various screenshots of their latest nude mod on Twitter, has just released various obscene images of his mod for Fatal Frame: Maiden of Black Water. The mod is here as a Halloween greeting for gamers who often support the results of their hard work so far. As you can see, the project allows you to make NPC characters or the main characters of this game appear naked.

Moderchan said that this mod is still in the development phase. So, there are no plans to release it to several well-known Mod sites such as NexusMods. For now, he has ambitions to finish working on this mod until all Fatal Frame: Maiden of Black characters can appear naked. He admitted that he was still having trouble with the Fatal Frame Engine, which he had to modify.

Busting ghosts has never been more appealing or arousing, fatal Frame is one of the most notorious survival horror video game franchises. What makes it all the better is now, thanks to this glorious nude mod, Maiden of Black Water, who gives eccentricity to the horror game, Fatal Frame Mod.