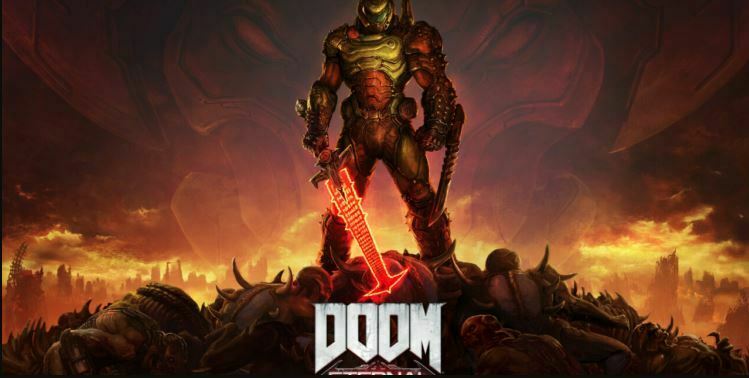 Id Software’s promise to keep Doom Eternal alive seems to be continuing. Even though this game is one year old, who would have thought that we still have exciting content from them? They proved this again through the launch of the latest Doom Eternal Mode called Horde Mode. What do you think it will look like? Let’s continue to follow the discussion of Doom Eternal News below.

Doom itself has been in the Video Game Industry for a long time. Even his presence had become the initial foundation for creating this Modern era First Person Shooter game. Along with its popularity, Doom finally got a reboot version with more indulgent graphics, complete with a more brutal story. It didn’t take long, now Doom Reboot is a success again, and they decided to switch to a new title called Doom: Eternal.

Through a report that we managed to get through the Gamespot Media Site, Doom Eternal has recently been reported to be developing a new update titled Battle mode 2.0. Not only about improving the game, but Id Software also brings a new method called Horde Mode. According to the information we got, Bethesda will bring content in a new Arena and other side levels.
Continuing this, Horde Mode is not much different from the Survival Mode that we usually encounter. In this Mode, you must fight in an arena and survive to the last drop of blood. The longer you last, the higher your score will be. You will fight many devils with different abilities depending on how big the wave you have passed.

Just a reminder that this Mode will be a replacement for the Invasion Mode they previously promised. They had to change the Mode because of the pandemic problem that had disrupted the production process. Meanwhile, ID Software said that this content would be released on October 26th. A while ago, we received news that they had registered the DOOM Slayers Collection name on the Switch as well.
For those of you who haven’t tried this game, now is the time to try it. Doom Eternal is available through the PC, PS4, PS5, Xbox One, Xbox Series, and Nintendo Switch platforms. As usual, PC users can directly purchase the game through the Steam Store. So, what do you think? Do you want to act again with Doom Eternal Guy?