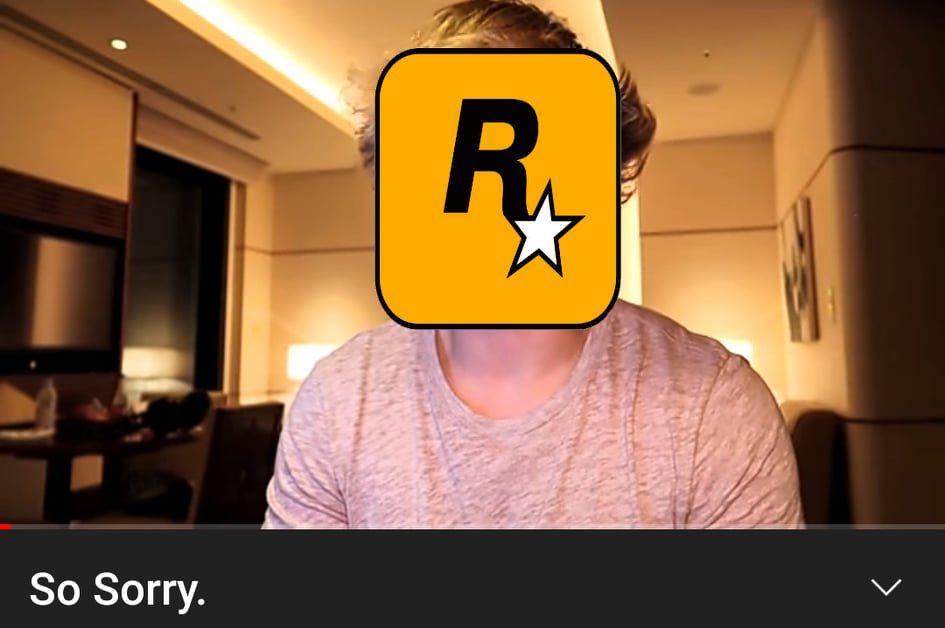 Rockstar Games Apologizes: The release period of Grand Theft Auto: The Trilogy -Definitive Edition- went very smoothly and provoked anger from fans. Starting from many bugs to some aspects of the Remastered version, which is considered worse than the Original. Responding to these negative remarks, Rockstar Games finally opened up by apologizing and giving something to calm the situation.

Through their Twitter account and official website, Rockstar Games admits that the Definitive GTA Trilogy version results are not what they imagined. Even saying “more updated versions of these classic games we admit were released in conditions and times that are not right for our standards, nor the standards and expectations of the fans.”

In addition to the apology, Rockstar also said that they would be returning the three games and the original versions of Grand Theft Auto 3, Vice City, and San Andreas to their store again, Rockstar Games Launcher. The good news is if you buy Grand Theft Auto: The Trilogy -Definitive Edition- until June 30, 2022, then you will get the Original version for free.

Rockstar itself still promises to improve its Definitive Edition through future updates. So, the studio asked the fans to be more patient and calm and not do anything weird while waiting for the game to finish soon.