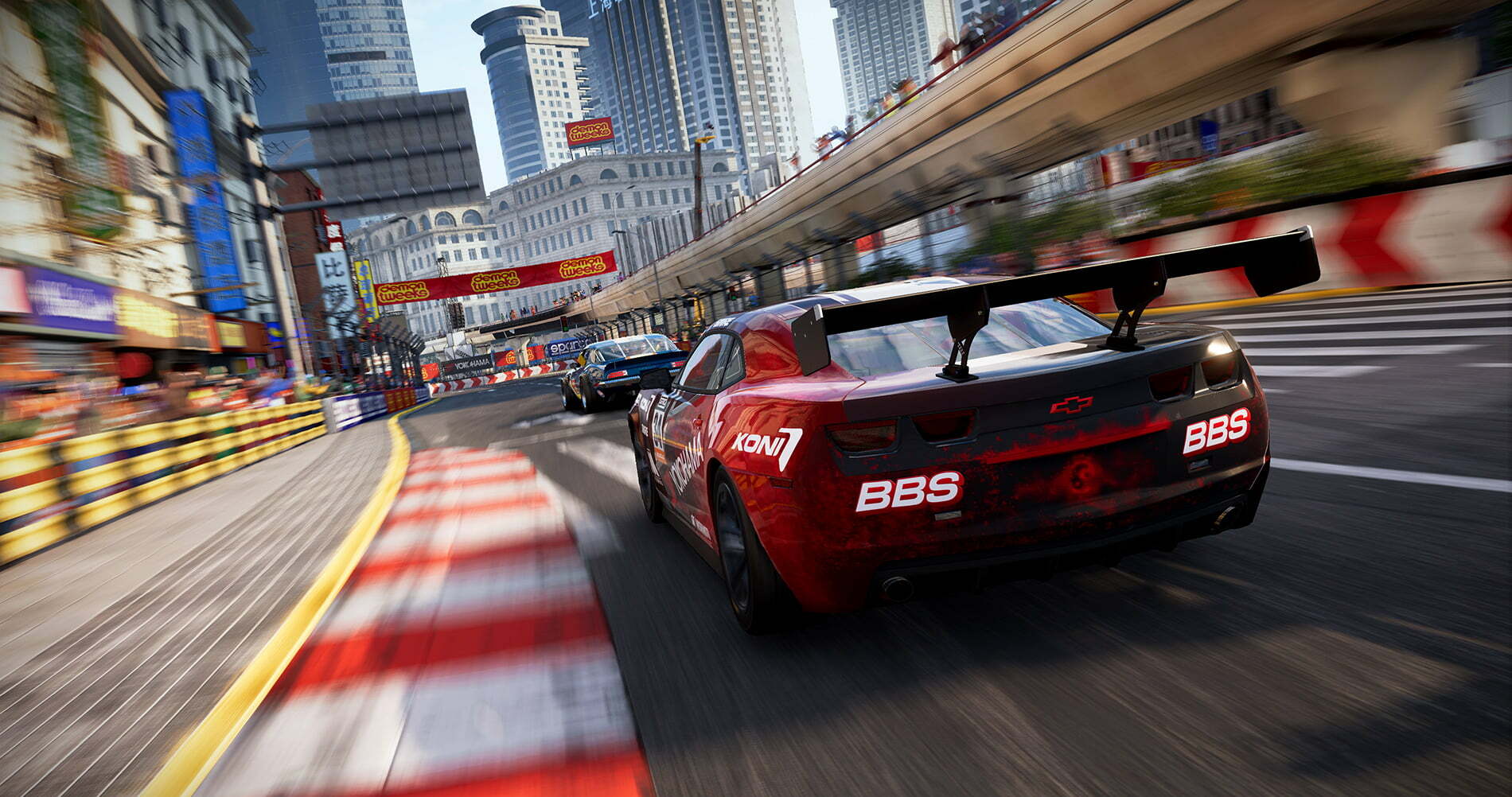 One of the most popular racing game developers, Codemasters, is the brains behind creating games like Dirt, Grid, and Project Cars, and they have also worked on Formula 1 simulation racing games for years. The racing game series under the auspices of Codemasters are famous for their eye-catching graphics, even though the gameplay is just “ordinary.”

Last February, Codemasters was officially acquired by the big game company Electronic Arts (EA). This was an excellent opportunity to develop their studio to be bigger and start more quality game projects. Through several job vacancies sites specifically for game developers, Codemasters is looking for new employees for two positions, namely “Development Manager” for the Non-Creative team and “Senior Manager – Engineering” for the Creative team.

The goal of this new hire is to work on a new AAA game project and possibly a new series or IP that doesn’t involve previous Codemasters games. The AAA game means this is an ambitious project. However, some fans assume that EA will hand over their racing games like Burnout to Codemasters, given their previous track record where EA gave the Need for Speed series to Developer Ghost Games. The Battlefield series was given to Criterion Games.

The clarity of this info is still unclear because EA itself has said that they want to let Codemasters remain independent even though it has been acquired. Still, it would be better to wait for further news from these two studios in the future.