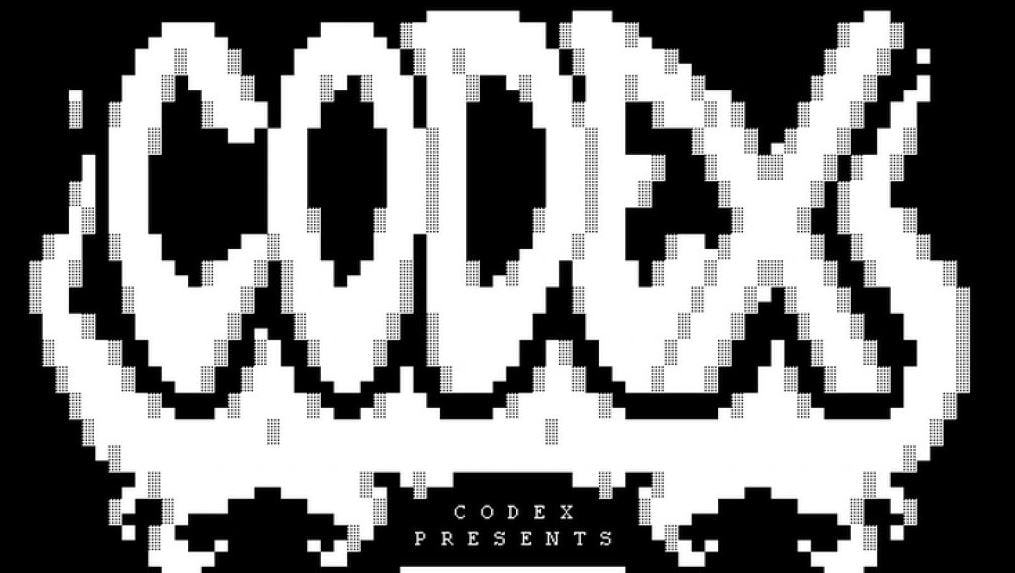 If you are a connoisseur of illegal games on PC devices, you should follow in the footsteps of a crack group called CODEX. The reason is this illegal game crack group has officially disbanded and stopped illegal game piracy activities.

Through the CrackWatch subforum on Reddit, Reddit user iAmmar9 explained that CODEX has stopped illegal piracy in the PC gaming industry. An official statement also explained the history of the CODEX crack group, which was originally formed to compete with the RELOADED/RLD crack group.

The CODEX crack group has been known for a long time among gamers who love the dark side of pirated games. One of the things that gamers are most interested in is that games that have been successfully cracked by CODEX are usually very rarely infiltrated by bloatware, viruses, or malware.

So gamers who love the dark side of pirated games don’t have to worry about getting illegal games from this one crack group.

Unlike other crack groups, they usually infiltrate with bloatware, viruses, and disturbing malware that can negatively impact gamers themselves.