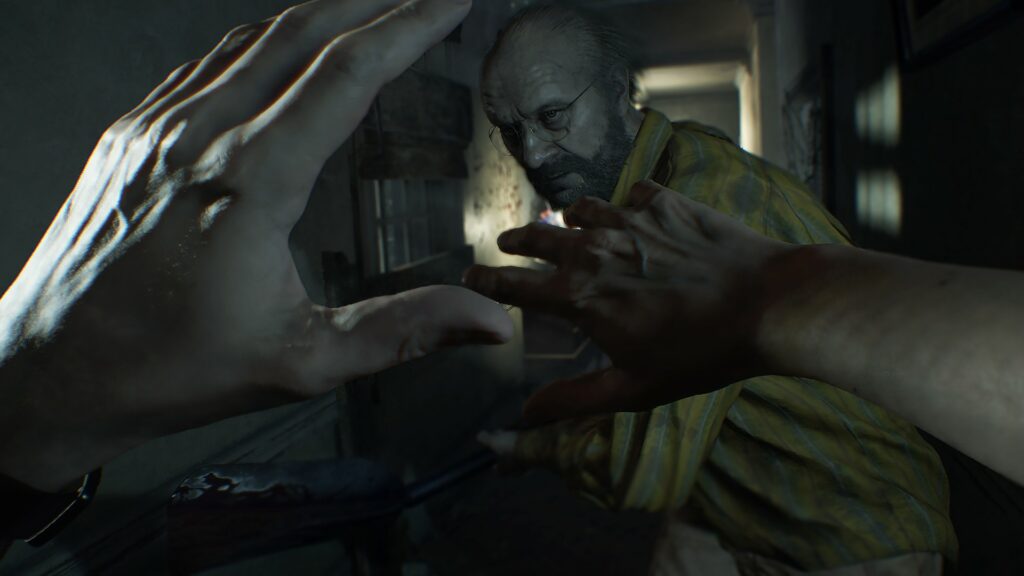 It is a matter of pride when a product that has been made wholeheartedly is a heavy success in the market. The same is true for Capcom, which recently announced that Resident Evil 7 had sold more than 10 million copies. This achievement was announced through the official status for investors owned by Capcom.

Resident Evil 7 is available on various consoles such as PS4, Xbox One, PC via Steam to Nintendo Switch. Resident Evil 7 brings players into the shoes of a new character, Ethan Winters, who must explore a mysterious house searching for his missing wife. Ethan’s adventure continues towards Resident Evil 8, which was released a few months ago.