8 Disadvantages of Being a Yonkou in One Piece that You May Not Know! 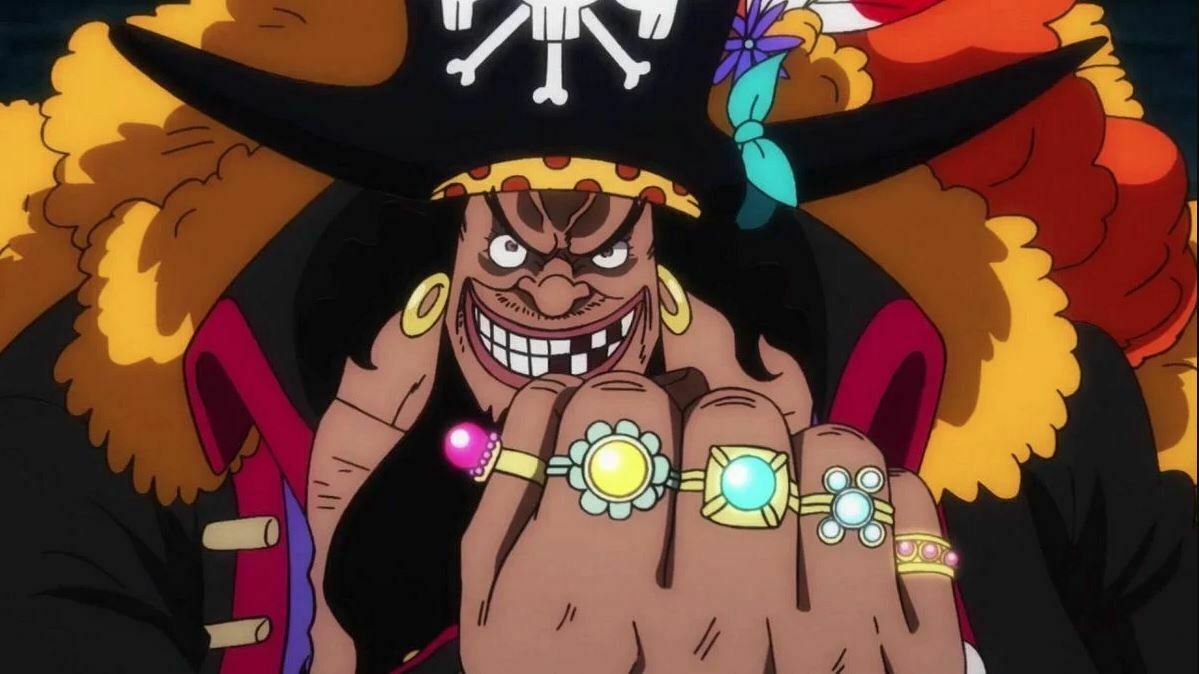 8 Disadvantages of Being a Yonkou in One Piece that You May Not Know!

Although feared, there are some disadvantages to being a Yonkou in One Piece. What’s the matter?

8 Disadvantages of Being a Yonkou in One Piece that You May Not Know!, Yonkou is one of the three great powers in One Piece besides the Navy and the Shichibukai. The Yonkou in One Piece is, of course, only the strongest pirates like Kaido or Big Mom. But there are also downsides to being a Yonkou. On this occasion, the author would like to discuss it. Just take a look at the discussion below!

1. Always Supervised the Navy | Yonkou in One Piece

As the strongest pirate, of course, the Yonkou is the target of the Navy which is basically after the pirates. Plus, because it’s Yonkou, they will move more aggressively than when fighting ordinary pirates. To prevent the Yonkou from doing something dangerous, the Marines are always watching them.

The Yonkou are not pirates that even the Marines can easily fight. Because of that, the Navy needs mature preparations. They will probably be more agile than before because, at this time, the Navy has been led by Akainu, who is more assertive than Sengoku.

2. Spy Inside the Yonkou Crew | Yonkou in One Piece

The disadvantage of being the next Yonkou is the high possibility of spies in their group. Unlike Shanks and Teach, whose crew may be known to all of them, or Big Mom, whose entire crew is her child, Kaido is not like that. He had 20,000 troops in his group.

The Navy uses this to send spies to Kaido’s group, such as X-Drake, a member of Tobi Roppo.

3. Potentially Targeted by Their Subordinates | Yonkou in One Piece

Due to being the strongest in the ocean, of course, many other pirates are after the Yonkou. In an open battle, no pirate dares to challenge the Yonkou except for Luffy, who has crazy thoughts. Because of that, they tried to destroy the Yonkou from within.

An example is the Capone Gang Bege, who is after Big Mom. Bege’s strategy is to join the Big Mom Pirates to gain his trust. After he was entrusted with managing security in Totto Land, that’s when he planned to kill Big Mom. His efforts even almost killed Big Mom at that time.

4. The Yonkou Clash With Each Other | Yonkou in One Piece

The strength of the Yonkou is more or less the same. Even so, they (maybe apart from Shanks) aim for each other to become the strongest in the ocean. An example is Kaido trying to kill Whitebeard at Marineford. Luckily at that time, Shanks managed to stop him.

Kaido and Big Mom also had disagreements just because of Luffy’s problem. After their alliance was over, it was likely that the two would fight back for the most substantial title.

5. Highest bounty | Yonkou in One Piece

Another disadvantage of being a Yonkou is that it has the highest bounty compared to other pirates. Teach has a bounty of over 2 billion Belly, while Shanks, Kaido, and Big Mom have a bounty of more than 4 billion Belly. Such a big prize would tempt any pirate, so they decided to go after the Yonkou.

Plus, if they defeat one of the Yonkou, the fugitive hunters will become the new Yonkou to replace the one they defeated.

6. Great Power to Fight Yonkou | Yonkou in One Piece

Even though the Yonkou is very strong, that doesn’t mean they are invincible. To counter them, the Marines had the idea of ​​cooperating with the Shichibukai to exceed their combat strength. If two of the three great powers joined forces, of course, they would be powerful, and it might be possible to defeat the Yonkou.

Whenever the Yonkou made a move, the Shichibukai and Marine Admirals would confront them. But they weren’t needed to fight ordinary pirates.

7. SSG Can Drop Yonkou | Yonkou in One Piece

Before there was SSG (Super Scientist Group), the Shichibukai played a role in fighting the Yonkou, of course, with the help of the Navy. But at this time, the Shichibukai was disbanded and replaced by the SSG system. This system is also thought to be able to bring down the Yonkou later. Kaido explained this at the announcement of the New Onigashima Project.

According to Kaido, the Marines will only replace the Shichibukai if a more significant power emerges. Kaido suspects that this SSG will threaten him. Therefore he decided to ally with the Big Mom Pirates.

8. Targeted by members of the worst generation | Yonkou in One Piece

The Worst Generation is the pirate members who arrived at Sabaody before the time skip. They all had bounties above 100 million Belly. Some of them were also aiming for the Yonkou. Like Luffy, who allied with Law to defeat Kaido.

Likewise, Kid, Apoo, and Hawkins allied to defeat Shanks. If they fought alone, they had no chance of winning against the Yonkou. But there is still hope for them to win if they work together.

8 Disadvantages of Being a Yonkou in One Piece that You May Not Know!, If this information is interesting, please share it with your friends.