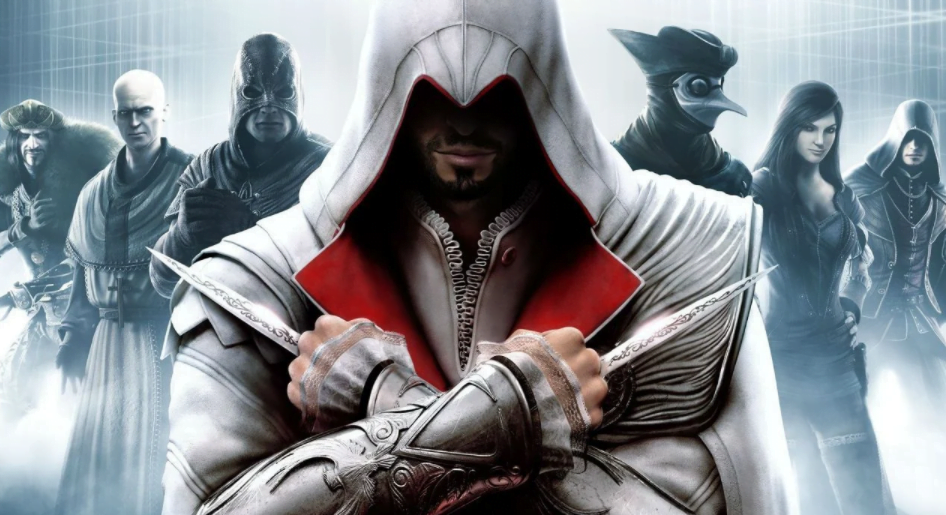 Assassins Creed – Some of the terrifying characters in the Assassins Creed franchise are gang! Curious who’s on the list? Here’s the full discussion.

Assassins Creed is an excellent video game with all sorts of exciting stuff. One of the exciting things in this game is the story, characters, and history that can make anyone amazed. So far, when it comes to Assassins Creed, we can discuss some of the terrifying characters.

Some of the characters here are terrible in terms of ambition, followers, and killing techniques. Who do you think are the terrifying characters in the Assassins Creed franchise? The author already has a full review for us to discuss together below.

The second most powerful man in Italy during the Renaissance, Cesare Borgia, is remembered as one of the evilest members of the Order of the Templars in history. He is one of the few Templars in Assassins Creed who can truly sow terror.

He has ambitious goals, fun, and influence! He was willing to do anything to do this, even betray his own family. Cruel and resource-rich, Cesare’s ambitions could only be achieved after his father died. In the end, he killed his father, Rodrigo Borgia.

Dropped by Ezio from the castle walls, Cesare is also one of the few enemies who don’t die with the Hidden Blade technique.

A former circus performer, he is capable of playing extraordinary roles. What’s even more terrifying is that Roth’s motivation for his brutal crimes is that he wants to cause havoc. He is often compared to Heath Ledger’s Joker in Christopher Nolan’s The Dark Knight.

Roth is as terrifying as unpredictable, and he can kill anyone who opposes him.

Rude and overwhelming, Charles Lee replaced Haytham as Grand Master of the Colonial Rite of Templars towards Assassins Creed 3. Before that, he was portrayed as an impulsive ex-soldier who displayed extreme brutality, especially towards those weaker than himself.

He committed various gruesome murders in this game. He even went so far as to threaten genocide against the people of Kanien’kehá:ka, and his death late in the game became one of Connor Kenway’s great achievements.

Assassins Creed: Odyssey takes the franchise in quite a different direction as it explores the mythological roots of the story that were previously drawn from real history. In this sense, the series can offer players a challenge against non-human antagonists living on the fringes of history and folklore.

The Writhing Dead, classically known as Medusa, is one such foe, featuring a monstrous design with viper fangs protruding from its lips. Combat with her is the most challenging optional combat in the game and reflects the dynamic, open-world that makes this game one of the best games in the Assassins Creed franchise.

Despite being the fan-favorite protagonist of many Assassins Creed titles, Ezio Auditore da Firenze is performance-wise one of the terrifying characters in the franchise. He is an extraordinary master assassin and can kill anyone he targets.

He has great insight into the history of his predecessors, which makes him one of the most intelligent characters in the game, apart from his incredible powers.