5 Most Popular Esports Tournaments During October 2021 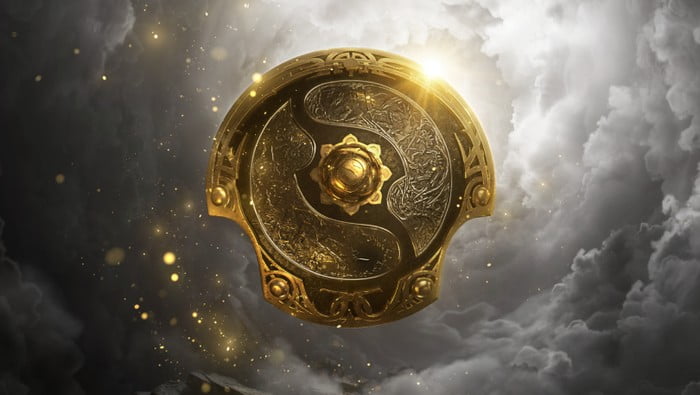 5 Most Popular Esports Tournaments During October 2021

The esports ecosystem has been mushrooming in recent times. Throughout 2021 alone, various competitions have been held and have received a lot of attention from fans. So, what tournaments are the most popular?
Based on the data presented by Esports Charts, there were at least five of the most popular game championships in the world last October. The assessment refers to the number of Peak Viewers or the number of fans watching the live competition simultaneously from various online streaming platforms.

The first place was filled by the Worlds 2021 Finals, which set a record high of up to 4 million viewers. Then the second position is TI 10 Dota 2, by attracting fans worldwide to 2.74 million viewers.

Finally, PUBG Mobile Pro League Southeast Asia (PMPL SEA) Championship 2021 could attract up to 644,000 fans. So that it can be seen, gamers are very interested in several games, such as League of Legends, Dota 2, Mobile Legends, Counter-Strike: Global Offensive, and PUBG Mobile.

Interestingly, from the list, Mobile Legends is the only local championship that is present. Different compared to other games, which are followed by various countries in the world.

The Peak Viewers obtained by this game by Moonton came from the Lower Bracket Final match between Onic Esports vs. Evos Legends. The match was able to attract enthusiastic fans in Indonesia up to 2.39 million.

From this prestigious event, Onic Esports won the title after overthrowing RRQ Hoshi in the Grand Final. As a result, both teams are entitled to tickets to the M3 Mobile Legends World Championship tournament.