5 Horror Movies with the Most Sequels Ever 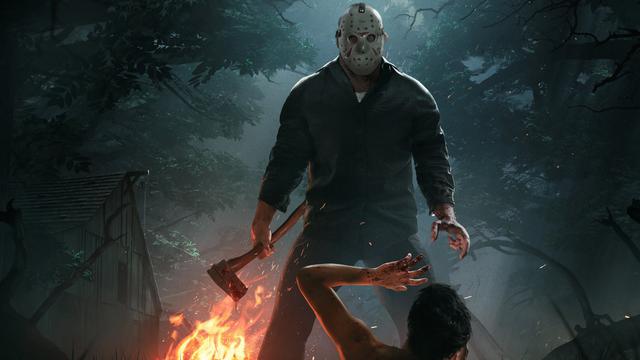 Horror Movies with the Most Sequels

There are some horror movies with the most sequels ever for us to watch! About anything? Let’s discuss it one by one.

Horror Movies with the Most Sequels: Horror films can indeed be said to be one of the films with high appeal. Especially in the modern era, filmmakers can execute their ideas well because various existing resources support them.

One of the true classics of the slasher film genre, A Nightmare on Elm Street, was released to huge acclaim in November 1984. The film is said to have grossed US$57 million.

The cool thing is, the A Nightmare On Elm Street franchise is unique because several of its sequels reap more profits. This film has many spin-off films. Unfortunately, some of them are considered non-canon.

The last non-canon film of this film is Freddy Vs. Jason is the sixth installment of A Nightmare On Elm Street.

You could say the continuity of the Halloween movie is a mess from the plot side. But in the initial series, this film is fascinating to watch. After a lot in the third series, Halloween tries to get its best form again through the Thorn trilogy, which contains Halloween 4, 5, and 6.

The series was later retcon/rebooted to retain various elements of the canon from Halloween II. We have another trilogy of Michael Myers and Laurie Strode’s feud, which will reportedly end in 2022.

The Saw is one of the horror films with the most sequels. Yes, at least nine films that we can enjoy, and these nine films are sequential stories. The success of the first Saw with a profit of US $ 103 million from a budget of US $ 1 million makes this film spawned several sequels.

Unfortunately, none of the Saw films are of the same quality as the first film despite many efforts. We are now waiting for the latest Saw X film, which is reportedly in the works.

Perhaps Clive Barker’s most significant contribution to the horror genre came when he released Hellraiser in 1987. The film earned nearly $15 million. This film has nine sequels. Of course, not all of them were as successful as the first film.

The first sequel to Hellraiser was Hellbound: Hellraiser II, released in 1988 and the last entry released by Barker. The final sequel to the Hellraiser saga launched in 2018’s Hellraiser: Judgment.

In the late 70s, Friday The 13th managed to make a big splash! Directed by Sean S. Cunningham and released in the spring of 1980, this film became one of the milestones in horror film history. The film proved to be one of the most highly anticipated of the year, as evidenced by its gross profit of US$60 million against a budget of US$500 thousand.

Naturally, ten sequels have successfully launched over the past few decades. The 10th sequel of the series was released in February 2009. It’s been more than a decade that we haven’t seen a sequel to Friday The 13th.

Wait for information about other games at 1FIFTYFOUR.